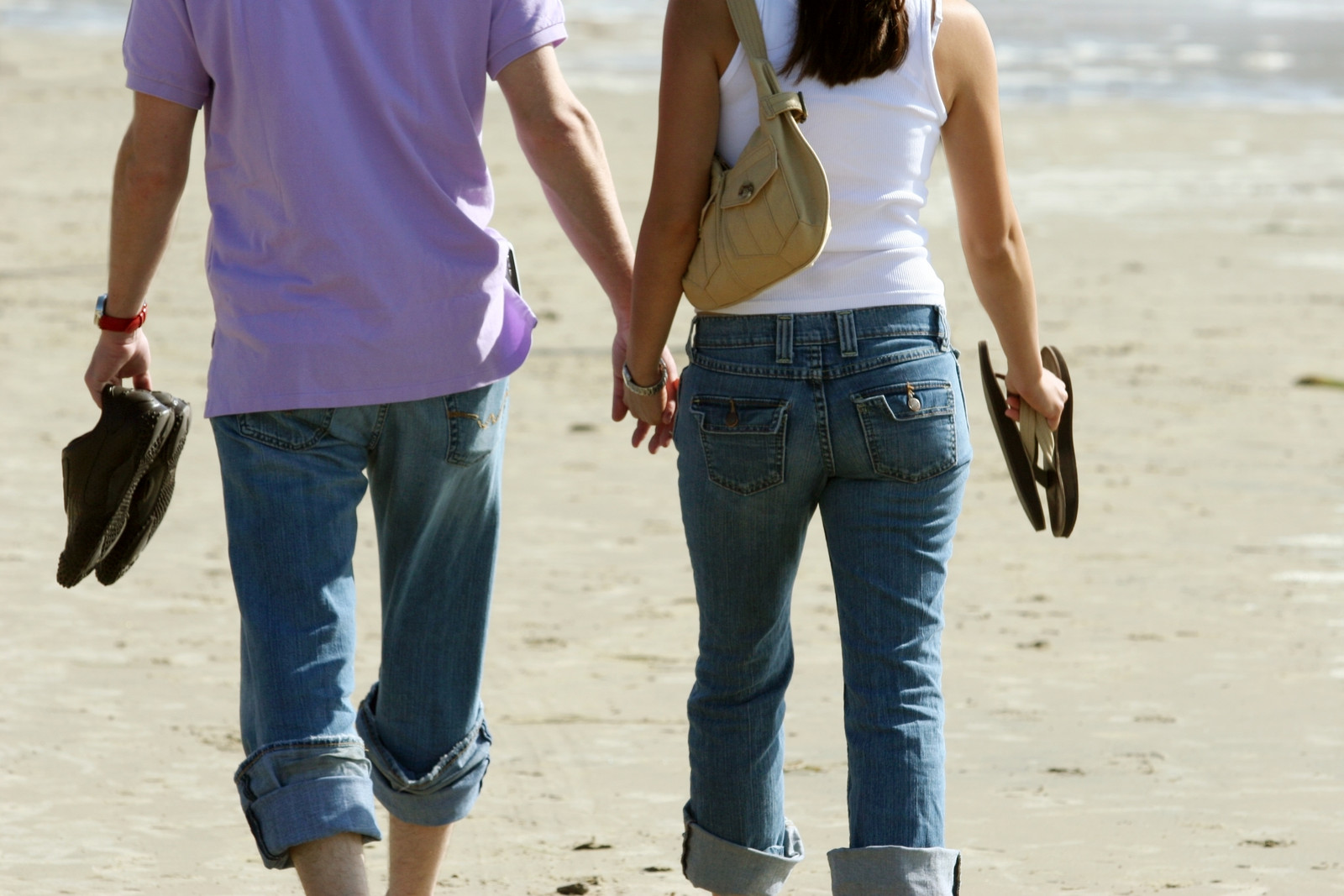 A young girl who is planning her upcoming wedding may have some trouble getting her mother to attend the ceremony – as she is marrying her father. The unnamed 18-year-old is revealing all the details of her two year relationship with her father in an interview with Science of Us, from how they fell in love and the first time they had s*x to what their plans are for the future. And one of those plans she is very certain of – the two will have children.

The woman, who hails from the Great Lakes region, reconnected with her father when she was 16, this after 12 years of estrangement.

The woman, who hails from the Great Lakes region, reconnected with her father when she was 16, this after 12 years of estrangement.

Her parents got pregnant on Prom night, and she grew up with her mother, who the young girl claims is bipolar.

Her father reached out to her on Facebook when she was in high school, and after the two met up she went to go stay with him for a week.

They had s*x that week, her first time, and were soon dating.

‘There’s a reason I lost my virginity to him  because I’d never felt comfortable with any other man. It was insanely sensual,’ she says.

‘It lasted for about an hour and there was a lot of for*play. We both had org*sms. We are so similar, so it’s so easy to s*xually please each other. For example, we both love neck-biting. I’ve never been in a more passionate, loving, fulfilling situation.’

The two are not even hiding their situation, with many around them aware of what is going on between them.

‘Everyone on my mom’s side of the family sees us as father and daughter,’ she explains.

‘Those who know that he’s my dad, and that we are engaged, include my father’s parents (they can see we are happy together and they can’t wait for us to have babies  they treat us just like any other couple), the woman we live with, and my best friend.’

The wedding has already been planned, and she will be telling her mother – after the two make the moved to New Jersey.

‘We plan to move to New Jersey where we can be safe under the law, since adult incest isn’t illegal there, and once I’m there I’ll tell everyone,’ she says.

‘I’ll call my mom and let her know that we are in love and we are having children. If she wants to see her grandkids we’ll send her money and she can drive to see us.’

And while many people, and science, may argue that having a child with a family member can lead to genetic problems, she scoffs at this notion.

‘Everybody thinks that kids born in incestuous relationships will definitely have genetic problems, but that’s not true,’ she explains.

‘That happens when there’s years of inbreeding, like with the royal family. Incest has been around as long as humans have.’

That being said, she says her chidlren will never learn how mommy and daddy first met.

‘I don’t want to give them any problems,’ she says.