A nine-year-old girl from Kondo Village in Guruve has been found dead four days following her disappearance after being turned away from school over non-payment of US$15 school fees.The body of Mirram Chabvuta, who was starting Grade Three at Kondo Primary School, was discovered last Sunday in a small pool near her homestead. She had bruises on the head and shoulders, and a cut on her lips. 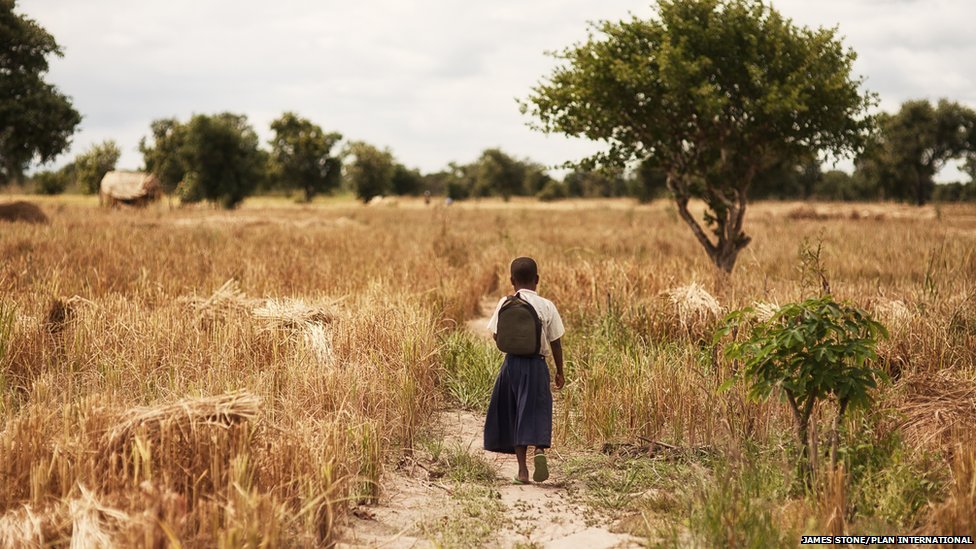 The young girl’s underwear had been lowered, raising suspicion she was raped and then murdered. According to family spokesperson Mr Letious Karembera, Mariam’s parents started panicking around 6pm on January 14 when their daughter did not return from school. Her classmates informed the parents that Miriam had been sent home before school ended due to non-payment of fees.
“The parents then reported the matter to the police and a missing person docket was opened,” said Mr Karembera.
It is alleged that four days after the girl went missing a herdboy from the area asked neighbours to help him look for the missing girl.

“What is puzzling is that the herdboy led the neighbours to a small pool and instructed them to conduct a search, but the search party failed to locate the body,” said Mr Karembera.
“The suspect repeatedly instructed the neighbours to look carefully into the ditch until they saw the floating body.” The herdboy was taken in for police questioning but released without being charged. Results of a post-mortem could not establish the cause of death because of the advanced state of decomposition of the body.
“It is worrying to note the doctor wrote that the body had decomposed when pictures taken on the day we discovered the body (shown to The Sunday Mail) show the body was still intact,” said Mr Karembera. Acting Mashonaland Central provincial police spokesperson Assistant Inspector Petros Masikati could not be reached for comment as his phone went unanswered.

Last week Deputy Minister of Primary and Secondary Education Prof Paul Mavhima reiterated that no pupil should be sent home for non-payment of fees as access to an education was a constitutional right.
In 2013, Government barred schools from sending pupils away due to non-payment of fees and urged parents to come up with payment plans.