Warning: include_once(): Failed opening '/home/content/p3pnexwpnas12_data03/45/41906345/html/wp-content/plugins/wp-super-cachewp-cache-phase1.php' for inclusion (include_path='.:/opt/remi/php73/root/usr/share/pear:/opt/remi/php73/root/usr/share/php:/usr/share/pear:/usr/share/php') in /var/www/wp-content/advanced-cache.php on line 20
 After more than a week of drama Prophet Magaya has finally responded to the adultery saga | Zimbabwe Latest News
Wednesday, September 30, 2020 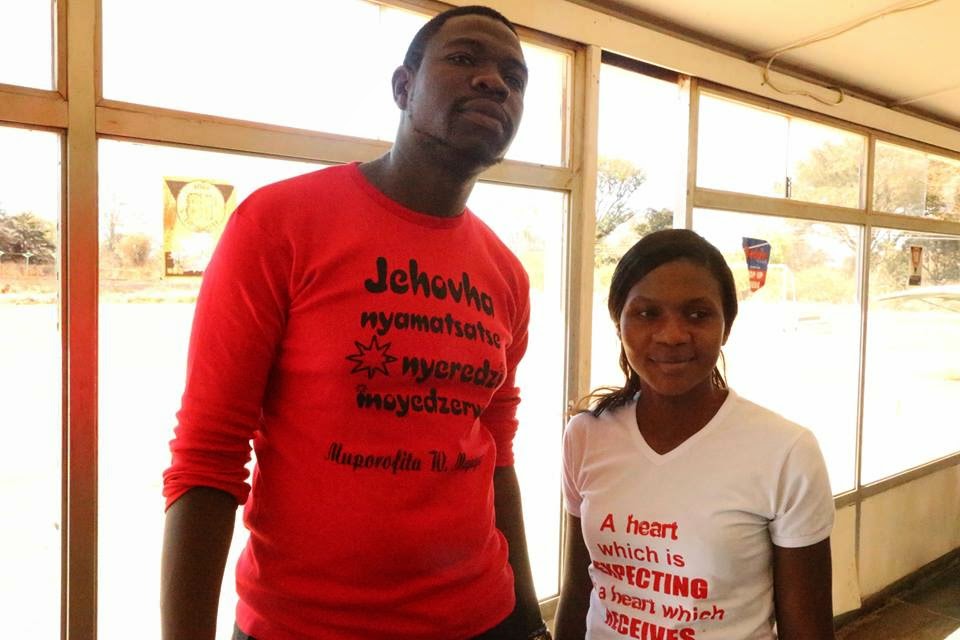 PROPHETIC Healing Deliverance Ministries leader Prophet Walter Magaya yesterday filed his response to the $500,000 adultery lawsuit he is facing at the High Court, saying there is no evidence to show he was involved with Denford Mutashu’s wife, Nomsa.
Prophet Magaya asked for exception or alternatively for the lawsuit to be struck out by the High Court.
“While making a claim for adultery damages, Plaintiff does not allege, plead or place reliance upon any real or alleged s*xual encounter between defendant and his wife,” he said.

“No date and place of any s*xual encounter has been set out as is required by the law and generally, no particulars such as would support the commission of adultery have been set out or relied upon in the entire declaration.”

Prophet Magaya said as a result, the claim was incompetent and devoid of any recognised legal basis.
He said the lawsuit should be struck down because it did not constitute a pleading, it sought to tell a story, contained evidence which was speculative and was “irrelevant, superfluous, verbose and unnecessarily argumentative”.

Prophet Magaya asked the court to dismiss the lawsuit with costs on the higher scale which he said should be borne by Mutashu, a Food World general manager, and lawyers Mugiya and Machalaga Law Chambers.

The filing of Prophet Magaya’s response came as former Zifa chief executive Henrietta Rushwaya’s lawyer, Charles Chinyama, said yesterday that there were no charges laid by police against her after she was picked up on Wednesday over the adultery case.

“They police only wanted a statement from her and not as an accused person,” he said. “As far as I know, she is not being accused of anything.”Rushwaya was picked up by police on allegations of masterminding an attempt to extort Prophet Magaya of hundreds of thousands of dollars.Rushwaya — who last month assumed a top post in the ministry’s finance department — was picked up following a report made by Prophet Magaya at the Criminal Investigation Department (CID) Law and Order Section at Harare Central Police Station.
She was questioned and released later in the evening on Wednesday.

Police sources close to the developments said Rushwaya was believed to be the brains behind Food World general manager Mutashu’s adultery lawsuit against Prophet Magaya.

They said the former football administrator was going behind the scenes trying to influence Prophet Magaya to pay Mutashu, claiming that failure to do so would soil his image.

National police spokesperson Chief Superintendent Paul Nyathi said Rushwaya was picked up to assist in their investigations in connection with the adultery case.

As the drama unfolded, Mutashu reportedly went into hiding following two alleged kidnapping attempts by unknown assailants.
He made a report at the Criminal Investigation Department Law and Order section in Harare before going into hiding on Tuesday.

Mutashu accused Prophet Magaya in the adultery claim he filed last week of being head over heels in love with his wife such that at one time he sent her text love messages almost every minute, describing her as s*xually attractive and highly mobile.