A BID to please a girlfriend backfired on a married Gokwe man when he was arrested together with his lover for allegedly leaking an Zimsec Ordinary Level November Mathematics Paper Two to the woman’s daughter.
Qamlandaba Bhova (30) of Mapfungautsi in Gokwe and his girlfriend Jessila Mativenga (37) were arraigned before Gokwe magistrate Mr Sherpherd Munjanja for contravening the Zimsec Act.
The pair were remanded out of custody to Friday on $100 bail.

For the State Mr Mandla Ndlovu alleged that the couple connived to leak the exam paper to the woman’s daughter who was sitting for her ordinary level examinations at Cheziya High School. 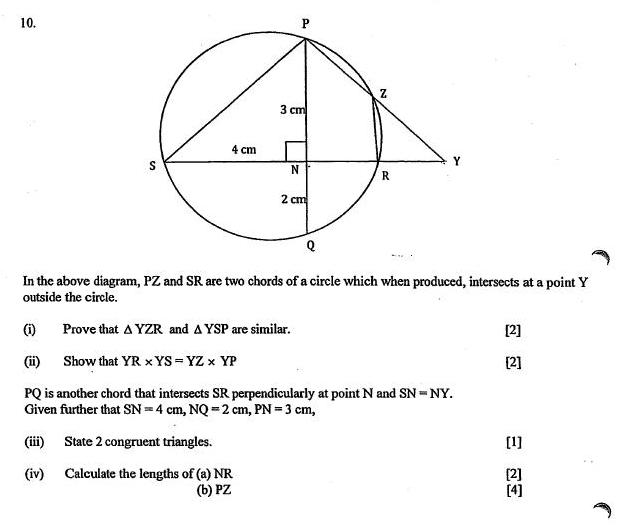 It is alleged that on 2 November 2014 Bhova who knew that his girlfriend’s daughter, who was a boarder at Cheziya High School, was sitting for the November examinations, got a question paper for Mathematics Two from an undisclosed source and gave it to Mativenga.

Mativenga then copied the questions into her daughter’s English test exercise book before photocopying the paper.
She then lied to the school authorities that the girl’s uncle wanted to see her urgently.

However, the school authorities refused to release her but instead allowed Mativenga to visit her daughter at school since she was sitting for the November examinations.

Mativenga drove to Cheziya to see her daughter and she handed her a plastic bag which had the exercise book in which the questions were copied.

It is alleged that on 6 November at around 8am one of the pupils who were sitting for the same examination saw the girl and her friends attempting to solve some mathematics problems and joined them.

During the examination the pupil came across the same questions and became suspicious and alerted school  authorities who then reported the matter to Zimsec Gweru offices.

The matter was also reported to the police leading to Mativenga and Bhova’s arrest.
The girl was also charged.