A 42-YEAR-OLD Chiredzi man lost an arm and sustained multiple fractures on his other hand as he wrestled a crocodile that attacked him and tried to pull him into Chiredzi River. Pascal Dyangwe of Crown Range, Village 8 under Chief Tshovani, is battling for life at Masvingo Provincial Hospital following the attack last Thursday. Acting Masvingo Police spokesperson Assistant Inspector Nkululeko Nduna could neither confirm nor deny the incident yesterday. 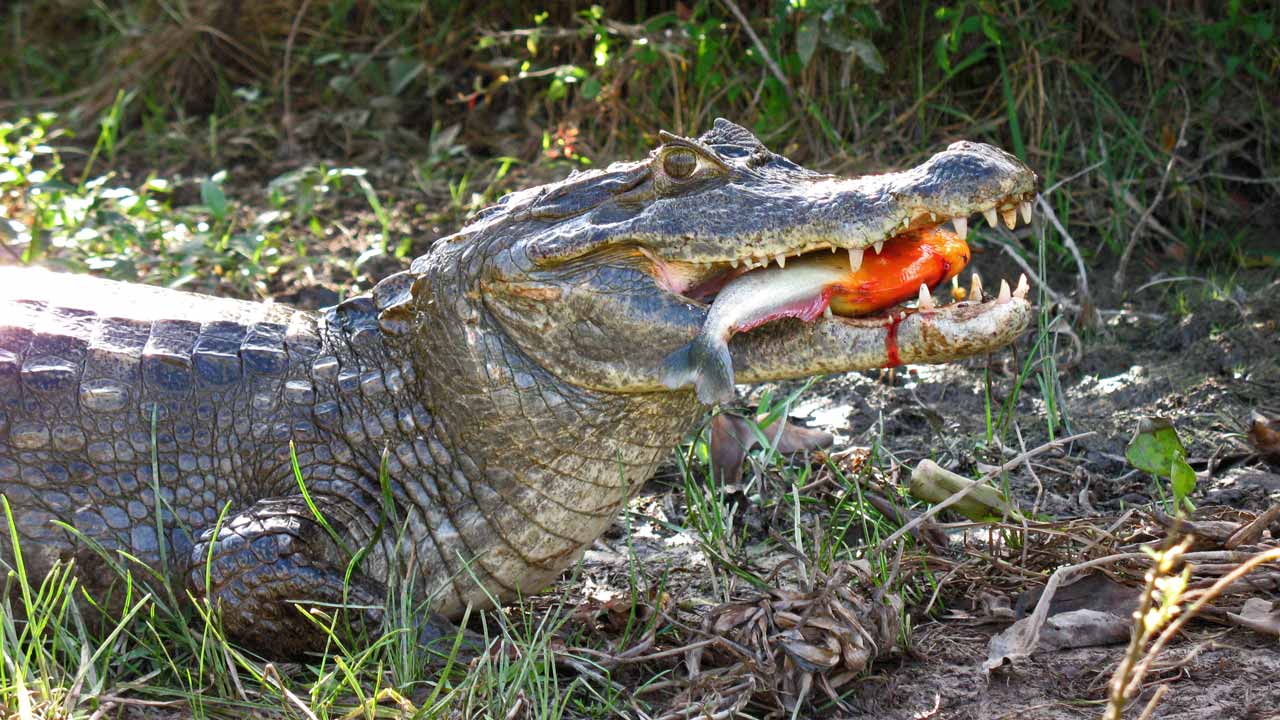 Chronicle caught up with Dyangwe at hospital yesterday where he said he was in excruciating pain. He told of the horrific moment when he came face-to-face with the huge reptile. He said he battled it with his bare hands and had to pull them out of its jaws several times as the brute tried to drag him into the deeper part of the river. Dyangwe said he was fetching water from the river to water his vegetable garden at around 3PM when the crocodile emerged from behind and attacked him.“After I was dragged underwater I fell down but later regained my composure. I fought with the reptile by poking my hand, which was in its mouth deeper into its throat. It was forced to let go momentarily,” said Dyangwe.

He said he used the brief moment to rush closer to shore but the reptile was upon him seconds later. “I could feel searing pain on my left arm but I continued fighting. The crocodile kept making scary splashing noises in the water and I thought the end had come.” “I was losing strength and I could see the water around us turning red, showing that I was badly injured. I summoned my remaining energy and made one final push to get out of the river,” said Dyangwe. He said he only realised the crocodile had gone off with his left arm after he had reached dry ground. The crocodile had disappeared into the water. Dyangwe said he screamed for help and attracted the attention of a passer-by who rushed him to hospital. “A good Samaritan then appeared from nowhere as I screamed for help and rushed me to Chiredzi District Hospital after which I was transferred to Masvingo General Hospital. I was bleeding so much that the vehicle I was in became slippery and red with my blood. I thank God that at least I am alive even if I have remained with one hand,” he said. The hospital report revealed Dyangwe sustained multiple compound fractures on his remaining right arm. A man from Dyangwe’s village said he was a very brave and lucky man