Warning: include_once(): Failed opening '/home/content/p3pnexwpnas12_data03/45/41906345/html/wp-content/plugins/wp-super-cachewp-cache-phase1.php' for inclusion (include_path='.:/opt/remi/php73/root/usr/share/pear:/opt/remi/php73/root/usr/share/php:/usr/share/pear:/usr/share/php') in /var/www/wp-content/advanced-cache.php on line 20
 Lady Squanda struggling in Capetown after being tricked by a married man & she is now pregnant with his baby | Zimbabwe Latest News
Friday, September 25, 2020 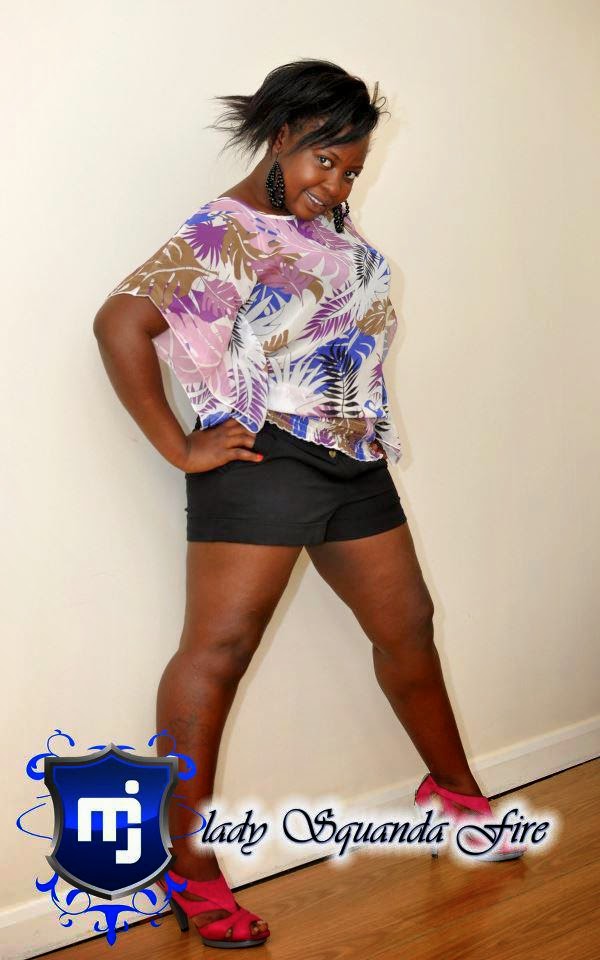 Controversial dancehall queen Lady Squanda is in a big mess this time. Lady Squanda is believed to be pregnant after she had a s*xual realtionship with a married man known as Prince Sithole and the guy calls himself Sir Prince Dangerzone. The guy is well known in the Zimbabwean community in South Africa & he goes around telling people that he is single.
Prince has an 8 year-old-girl with his wife Bertha Mutinha .  Lady Squanda used to visit Bertha disguising as a friend but she was after the guy.
We had an interview with our close sources & they confirmed this development ,”sqanda akudanana nemurume wemunhu anozviti SirPrince EDangerzone aka Prince Sithole;she is even pregnant for that guy he goes around telling people kuti mukomana hana mukadzi buit atori ne mukadzi nemwana musikana ane 8years;the wife anonzi Bertha Mutinha Isani search her pa fcbk unotoona ma picx akaisa ane murume wake;hanzi sqanda aienda kumba kwacho achiizviita like a friend izvo she was after this Bolo guy
now she moved to Capetown thinking that Prince will leave the wife but he didnt and it looks like she is regretting;anenge arikurojerwa pekugara;and this Prince guy ane mwana a boy in Jhb with a Lady anozviti Mai Nashe; apa Sqanda hanzi she is trying by all means to torment mukadzi wa Prince wacho kuti asiye imba yake iye agopinda;manje it looks like the Prince guy akuramba akutambura ariku Capetown zvese nenhumbu yakapiwa nemurume wemunhu apa its a second baby achingomitiswa;she is only 21 atova nevana vanana baba 2.”

On another occasion, the ever controversial, Lady Squanda disappeared from the stage in a huff while performing  at a night club in  Harare.

Though she later made an apology to the show organiser, Biggie Chinoperekwei, that antic reinforced the belief in dancehall circles on her volatile character.

It seems Squanda believes in intrigue, scandals and controversy as her selling points.

Recently, she was accused of stealing a song by a Bulawayo dancehall artiste hardly six months after she allegedly failed to deliver mobile phones cosmetics and groceries entrusted to her during a tour to the United Kingdom by Zimbabweans based in that country.

Instead of handing over the phones to the relatives of the diasporans, Lady Squanda reportedly became rude when she was asked what had become of the smart phones
The 21-year-old had the cheek to denigrate the diasporans who had sent her text messages: “Muri matsaga, murikundiitira papazi” (You are all stupid).”

In another disparaging text she said, “Une dzungu (You are crazy).”

One of the promoters of the UK tour, Osa Dangerzone, a diasporan promoter from Dzivarasekwa in Harare, confirmed  to me that he had entrusted two phones with Lady Squanda, one phone meant for his mother and the other for his father-in-law but Squanda initially claimed the phones had been seized by Zimbabwe customs. Osa Dangerzone tells me that It was only after he had threatened to expose Squanda through Facebook and also followed this up with a news reporter that she decided to give in. His mother and father-in-law eventually received the phones.

Not long ago, Squanda also took her ceaseless bizarre antics to a new low when she faked her own death in an attempt to market an upcoming song entitled ‘Rufu Rwa Squanda’.

Lady Squanda (real name Sandra Gazi), at the age of 21, has already been married twice, first to DJ Staera and then barely a month after she split up with Staera, to someone else only identified as TJ.

Despite her unpredictable character, the young dancehall artiste who was raised by her maternal grandmother, Eunice Tomana, following the death of her mother when she was five years old,  remains fairly popular in the country and among Zimbabweans in the diaspora.

I guess this is why she won the best female dancehall artiste award recently.

Jokes became Real Life: Do you remember in 2013 when Lady Squanda got punked when she was in UK…acused of having an affair with a married man…This time she has done it for real & she is in a big mess