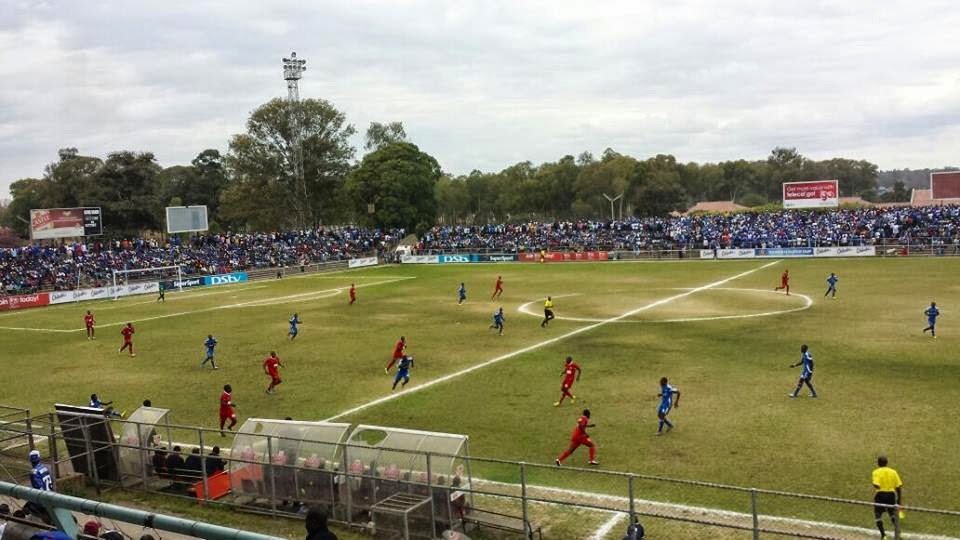 Black Rhinos eliminated Dynamos from the Chibuku Super Cup after defeating the Harare giants 1-nil to book a place in the last eight.The army side capitalised on Dembare’s poor preparations for the tie and put up a polished display to dump their opponents out of the tournament which returned this year after a long absence.DeMbare players only started training on Saturday after a week-long strike over salaries.Reports suggest that the players decided that even though they had not managed to break the impasse with the management, they were going back to the training field for the sake of fans and other stakeholders.  In other matches played this afternoon, Bulawayo giants, Highlanders beat Shabanie Mine 1-nil, while Chiredzi dismissed Buffaloes 3-1 to join Black Rhinos, Caps United, FC Platinum and Harare City in the quarter-finals.