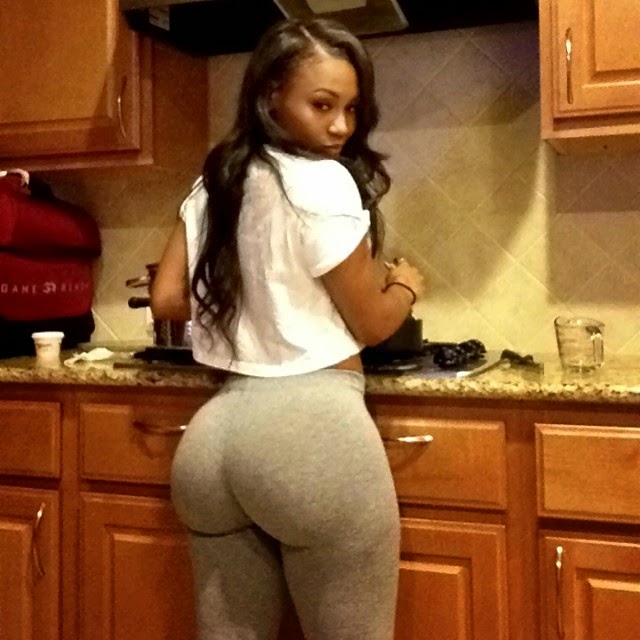 She was, however, sentenced to 12 months in prison with six months suspended on condition of good behaviour.
Prosecutor Mr Wilson Matsika told the court that sometime in August last year, the maid was given custody of the boy and his two young brothers while their father went to work.

She summoned the boy to her room and started caressing him before asking for s*xual favours.
The minor agreed and it later developed into a s*xual relationship in which the maid would sleep with the boy on several occasions.

She assaulted the boy in July this year following a misunderstanding, an act which angered him, leading to him revealing the s*xual abuse to his grandmother.