Warning: include_once(): Failed opening '/home/content/p3pewpnas04pod08_data06/45/41906345/html/wp-content/plugins/wp-super-cachewp-cache-phase1.php' for inclusion (include_path='.:/opt/remi/php73/root/usr/share/pear:/opt/remi/php73/root/usr/share/php:/usr/share/pear:/usr/share/php') in /var/www/wp-content/advanced-cache.php on line 20
 Man told 20-year-old daughter that he was tired of wasting money on prostitutes & they started to have s*x | Zimbabwe Latest News
Saturday, December 5, 2020 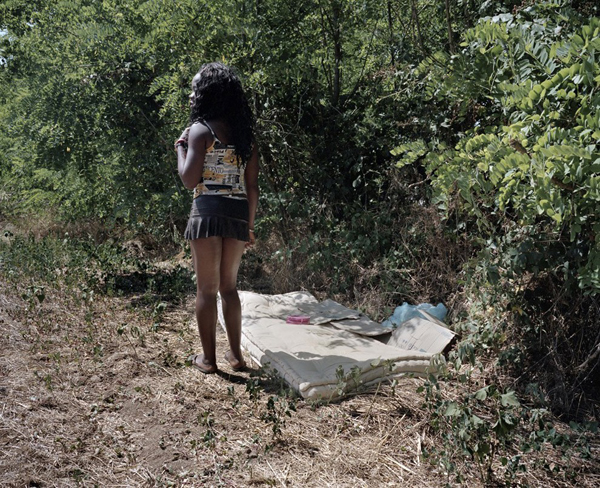 A 44-year-old Ruwa man allegedly raped his 20-year-old daughter on two occasions and showered her with money in return for the incestuous relationship, saying he did not want to waste it on prostitutes.
The man appeared before Harare magistrate Mr Donald Ndirowei on Tuesday charged with rape.

He was remanded in custody to July 29 and advised to seek bail at the High Court.

The man is a bookkeeper and lives with his daughter.

Prosecutor Ms Sharon Mashavira alleged that the abuse started sometime in 2012 when the father dropped condoms in front of his daughter as she cleaned her parents’ bedroom.

He apologised then, claiming it was a mistake.

In March this year the man allegedly tried to force his way into the girl’s bedroom at midnight but found the door locked.

The father later confided in his daughter that he no longer shared the bedroom with her mother.

Prosecutor Mashavira said the man then suggested to his daughter that they indulge in s*x and that he would pay for the services as he was tired of spending money on prostitutes.

One day at midnight the man broke into his daughter’s bedroom and raped her.

He threatened her with death if she reported the matter to anyone.

The father claimed the rape was a ritual act meant to bring the family riches.

He claimed that was how rich people made their money.

He raped his daughter again in March and promised to buy her a Toyota Vitz.

Last month the man gave his daughter US$50 to start a chicken rearing project but she spent the money on clothes.

He gave her US$100 on July 2 before he started demanding back all the money he had spent on her.

The girl returned the money through EcoCash but the father claimed to have not received it.

She then reported the matter and the abuse to her mother, leading to her father’s arrest.