The secret photographer has re-emerged after a long lull and a surprised couple found making love between some rocks in the Target Kopje on the outskirts of Masvingo panicked and left their shoes and the woman’s underpants as they fled from the camera.

It seems the long absence of the secret photographer who caused a lot of controversy early this year when he pounced on unsuspecting people found making love in the bushes had left bush lovers relaxed again. 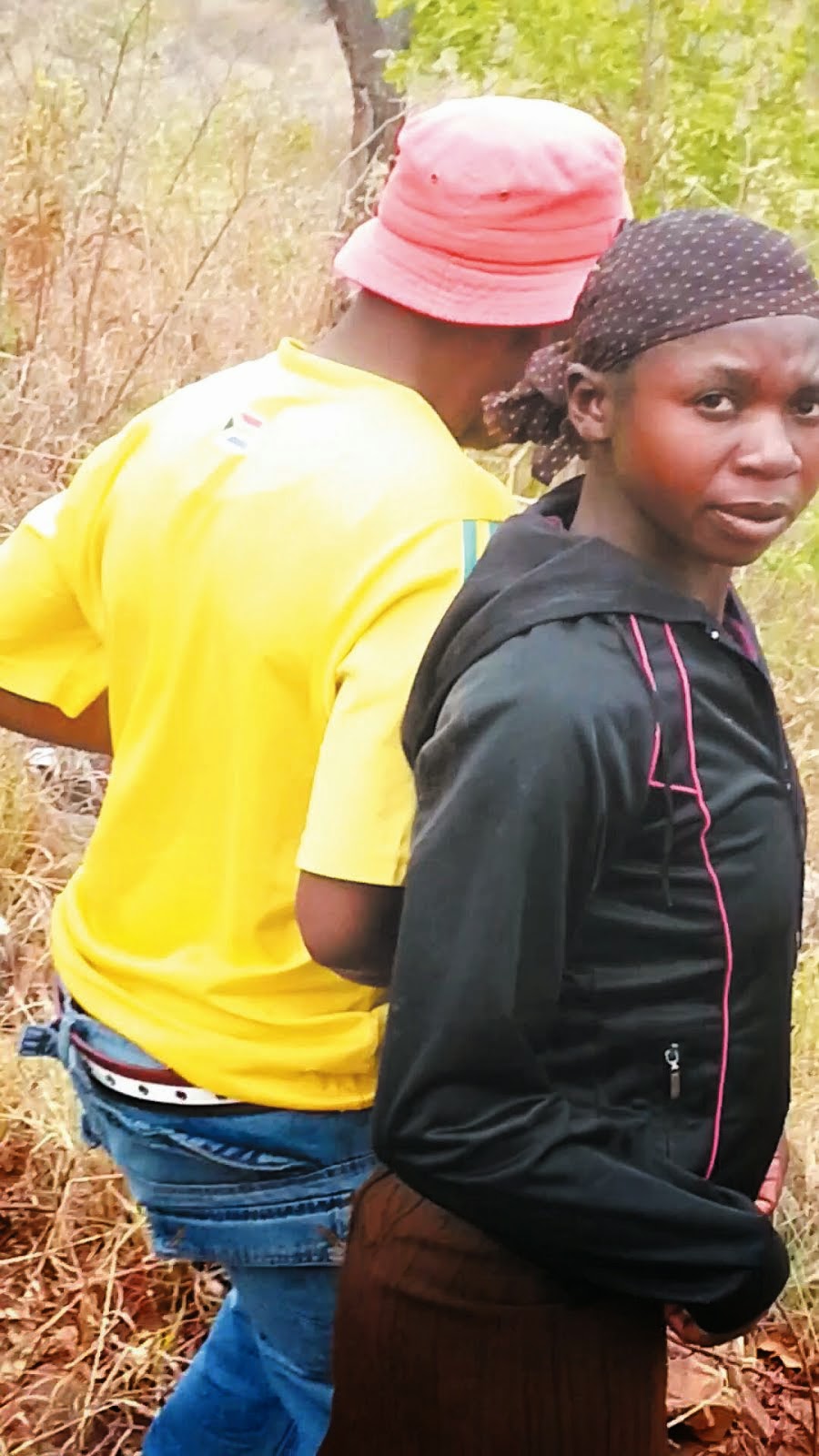 The couple spread out the man’s jersey on the ground which was used as the mat by the young woman probably in her early 20s’. Both the man and the woman removed their shoes as they found a hiding place between rocks in the Target Kopje, a hill at the fringes of Majange High Density Suburb. 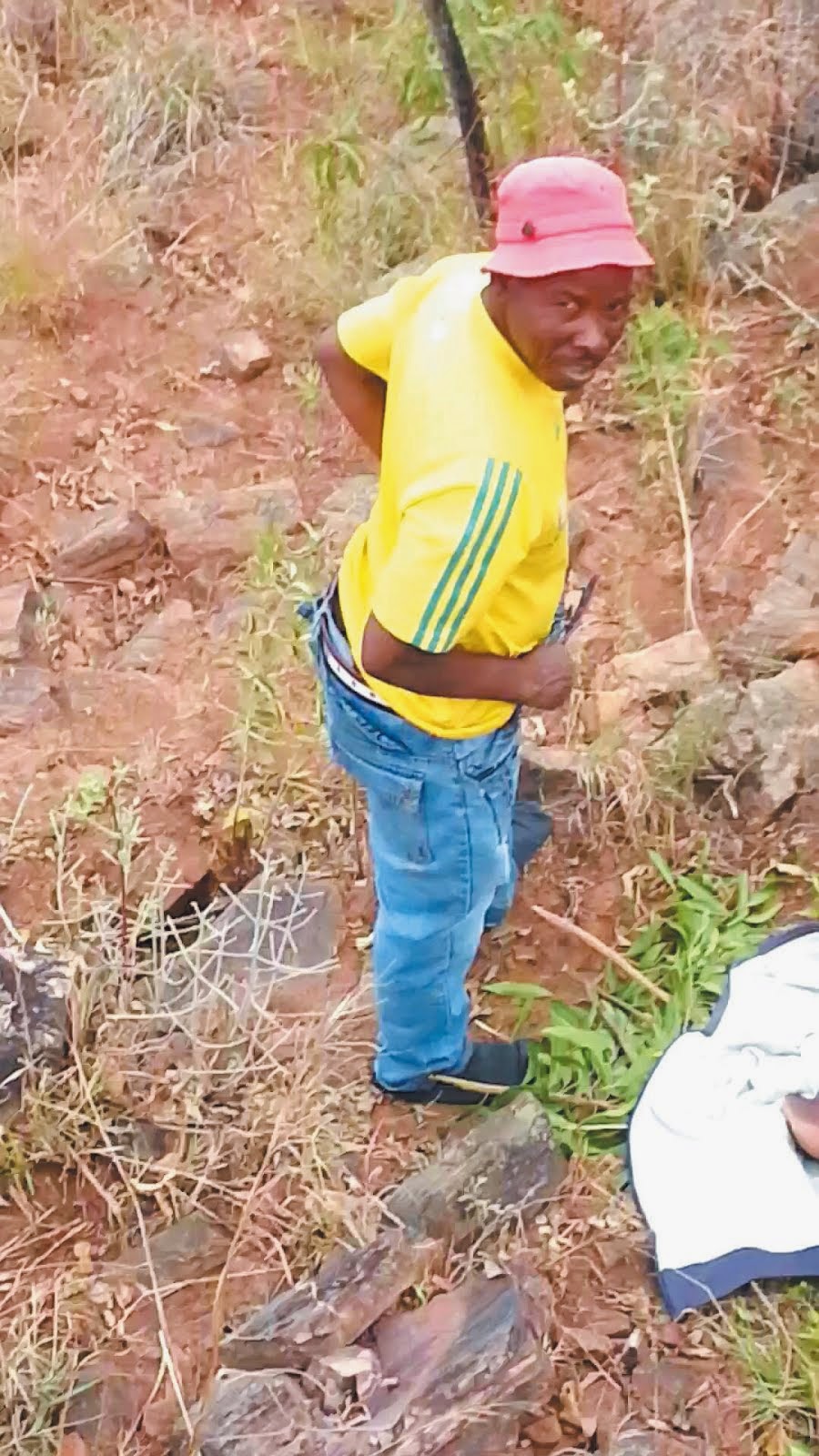 The two appeared to be so relaxed and never bothered to check their surroundings as the woman actually removed her underwear and threw it away. They went on to make love as if they were in a private place.

When all was done, the woman actually sat back and relaxed on the ‘mat’ while the man who appears to be in his late 40s’ started dressing up.

Then suddenly, the secret photographer who seems to now be using a long lance camera shouted out his trade mark greeting, vashumi.

There was haste as the man, without even removing the protector condom he was wearing pulled up his trousers and tied up his belt. The woman jumped up from the ‘mat’, picked up her bag and without remembering to collect her underpants quickly paced away with her back to the camera. The man joined her, putting only on a pair of socks as he also left his shoes behind