SUSPECTING that his wife was having an extra-marital affair with another man saw a Mutasa man committing suicide last Monday. Kenneth Mlambo (41) was found dead with a pesticide besides his bed. 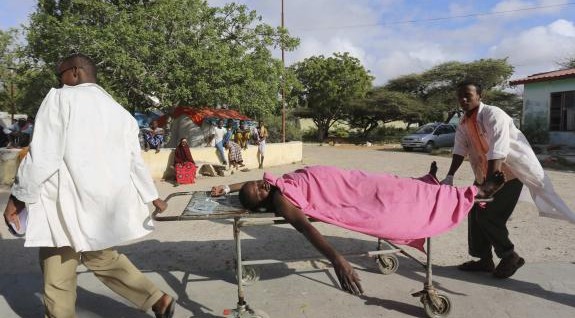 Confirming the incident, Manicaland provincial police spokesperson Inspector Enock Chishiri said Mlambo and his wife, Juliet Tsvarai (34), had a dispute earlier that day with Mlambo accusing Tsvarai of having an extra-marital affair.“On that day, Tsvarai went to Odzi to visit Mlambo’s sister, but did not return home.  Mlambo called his sister and told her that if his wife fails to return home that day he would commit suicide. He said he suspected that Tsvarai had visited her boyfriend,” he said.Before committing suicide, Mlambo also informed his niece, Constance Muchena (29), about his intentions to cut short his life.Muchena and Mlambo’s sister later visited Mlambo’s homestead and found him already  dead.A police report was made.