Couples have been told to respect the sanctity of marriage by keeping their vows and supporting each other.

This was said as Lungile Moyo exchanged nuptials with her long time sweetheart, Tafadzwa Wakatama.

Lungile is the first daughter of the Minister of Information, Media and Broadcasting Services, Professor Jonathan Moyo and Mrs Beatrice Moyo.

Bishop Trevor Manhanga, who presided over the wedding, said marriage without God is hollow and urged the couple to respect each other and put God first in their union. 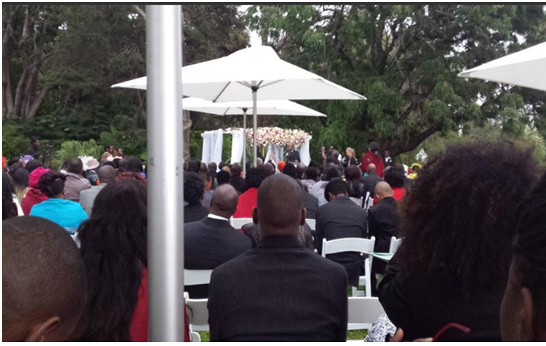 He said the marriage institution is a sacred union which should not be abused but used to grow love and respect.

Professor Moyo expressed joy at his daughter’s marriage and wished her and her husband well as they assumed the new role as husband and wife. 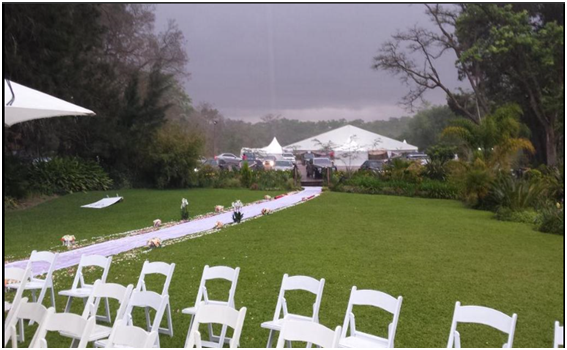 He put an icing to the union by giving away his daughter in song.

Tafadzwa is the first son of Mr Patrick Wakatama and Dr Anne Chiposi.