South African engineers working on mines and at a gas plant in Mozambique have been taken to secure camps after threats of reprisal xenophobic attacks.

They were evacuated from their workplaces as several countries begin demanding answers from the South African government about the attacks on their citizens.

Mozambicans, Malawians, Zimbabweans, Somalis and Congolese nationals have borne the brunt of xenophobic violence, which broke out in Durban three weeks ago before spreading to Johannesburg and Pietermaritzburg. 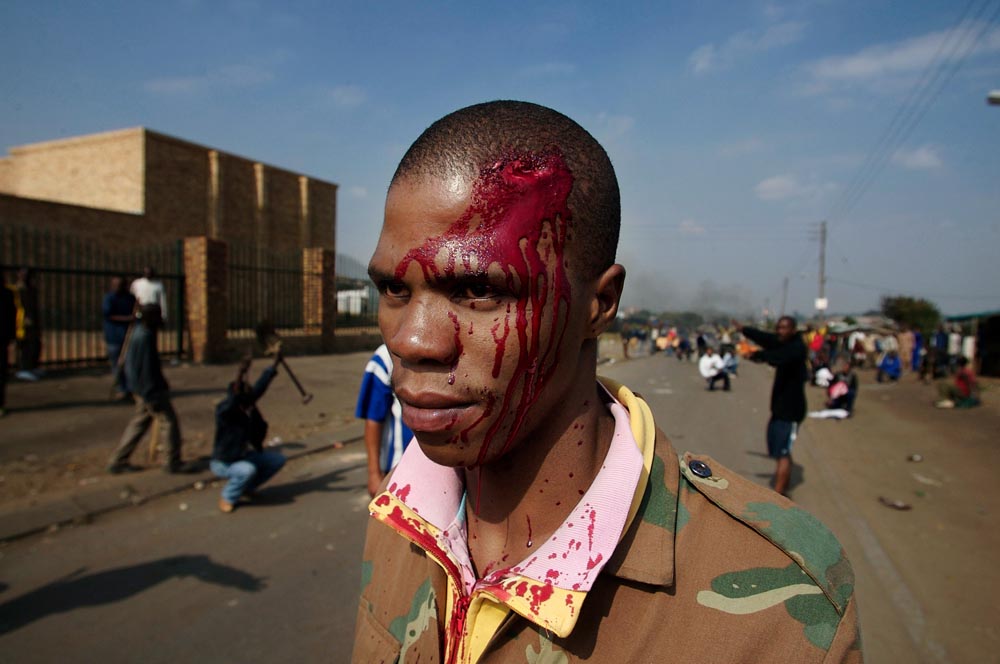 At least five people have been killed and thousands displaced in a surge of violence and looting.

The South African high commissioner to Malawi was summoned yesterday to a meeting by that country’s ministry of foreign affairs, concerned about the safety of its nationals in South Africa.

Sasol spokesman Alex Anderson said work had stopped at its gas plant in Inhambane, Mozambique after fears that South African staff would be attacked.

SMSes were sent to Mozambicans telling them not to shop in Nelspruit, Mpumalanga, because it was dangerous.

Paul Youens, commenting on behalf of Kentz said: “The safety and security of our employees is paramount and we already have plans in place to mitigate any risks to our project teams.”

While DRA Engineering did not respond to calls, a source at a Tete mine said: “The moment management heard of the threats, which for now are verbal, all South Africans were evacuated. They have been moved to secure camps.

“Just as South Africans are upset that foreigners are getting work in South Africa, Mozambicans are too,” said the source.

Anderson said Sasol was “taking necessary precautions to ensure the safety of all personnel”.

Mozambican public broadcaster TVM told The Times that videos were circulating showing the expulsion of South Africans from various sites in Mozambique. They said Mozambican workers at the Sasol plant had downed tools, refusing to work until all their South African colleagues had left the plant.

“It’s a form of retaliation by the Mozambicans,” TVM said.

In Nigeria, calls have been made for the government to demand that its South African counterparts halt the violence.

PMNews, an online publication, said Nigerians were demanding that the xenophobic attacks stop within 48 hours or South African companies in Nigeria would be closed. Nigeria’s newly elected All Progressive Congress has handed a memorandum to the South African embassy in Lagos.

SABC news reported that musician Kelly Khumalo has been forced to cancel performances in Manchester and Coventry after threats by Africans to disrupt her concerts in the two British cities over the xenophobic attacks.

The Human Rights Consultative Committee, a network of 97 human rights NGOs in Malawi, said it was demanding a summit of Southern African Development Community heads of government. It called for compensation for those attacked.

The violence continued to spread in Gauteng, despite President Jacob Zuma condemning the attacks yesterday.

He said 350 soldiers had been deployed as immigration officers at border posts and military personnel had been posted at the borders of seven provinces to prevent crime there.

By late last night dozens of foreigners in Actonville on the East Rand had been chased from their homes as roads were blocked and cars stoned. South Africans hunting for foreigners in Actonville told The Times that Zuma could “go to hell” for loving amakwerekwere [foreigners]. “Does he [Zuma] feed us? Does he give us jobs? Does he love us like he loves his amakwerekwere? No, he does not. He treats us worse than foreigners,” said Witness Masela.

“We pay our taxes but have no jobs. These foreigners don’t pay taxes but they have jobs. Zuma mustn’t come to us and speak nice. He must go to hell,” he said.