National Foods has invested $6,2 million into contract farming in the 2014/15 agricultural season spread across maize, wheat and soya bean crops. 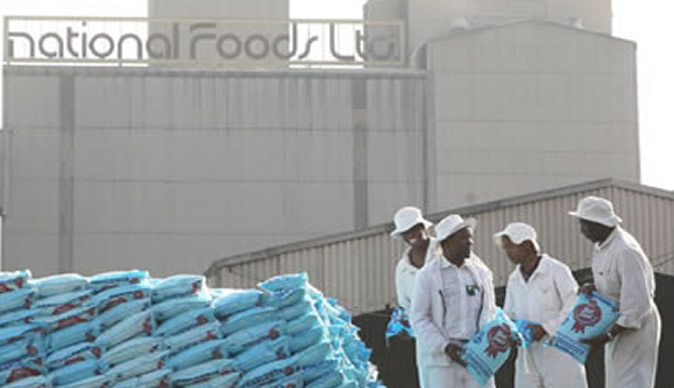 Mr Lashbrook who was appointed as the substantive Natfoods CEO recently said the company has invested over $20 million into upgrading operations since 2009 with an additional $8 million earmarked for further capitalisation by June this year. Bulk of the expenditure went towards upgrading the food processing plants in Harare and Bulawayo’s flour milling plants.Mr Lashbrook said the company’s focus will be to improving efficiencies across all areas of the value chain to ensure quality, affordable products.The group plans to fund further growth initiatives through retained profit and moderate levels of borrowing with new products lines planned to consolidate its position.Mr Lashbrook said the process of continual improvement is never complete and it was roughly half way through a major four year programme to upgrade flour mills with the significant upgrades to stock feed plants set to be complete by end of this year.