Zimbabwe’s richest youth, controversial businessman Wicknell Munodaani Chivayo is one lurid guy who cannot seem to shut his mouth about his wealth. He seems to enjoy the controversy he creates on the social network,Facebook and often makes a nuisance of himself boasting  ‘‘I drive latest cars so I fit comfortably, the seats are easily adjustable’’ and ‘‘I shop only in America where I tell the shop assistant this T-shirt is way too big. They stock 10 sizes above me.’’ Coining himself BIG or Sir Wicknell, his flamboyance has left many speculating on the source of his fortunes.

He owns several properties in Harare, drives the latest cars and often spends time overseas, especially in the United States where he buys expensive designer clothes, among other things. Love him or hate him it is pretty clear that the young tycoon not only has a taste of the high life, he can also afford it and seems to have made some influential friends along the way.

Flamboyant businessman Genius ‘‘Ginimbi’’ Kadungure is popularly known for flaunting his wealth and splashing out on luxury. He is famed for hosting a lavish US$17 000 birthday white party in Greystone Park. The birthday celebrations lasted three days. The first day was an all-white party, second day being a family-only affair and finally swimming on the last day. As if that is not enough, the young, urbane and rich Ginimbi broke yet another record, making it known that he has a penchant for lavishness and extravagance.

To celebrate his 28th birthday, the socialite flew 20 guests to Botswana in a party themed black and white. The party is said to have gobbled US$32 000 in the plush suburb of Phakalane Gold Estate in Gaborone.

Uncle Phil is known to brag about his wealth and riches. In one of his interviews he was quoted as saying: “I have the money and I don’t have a problem with money.”

He owns a fleet of Mercedes, Chrysler Cross Fire, Range Rover, Jeep, Ford Ranger and a Rolls Royce, among many other vehicles; 39 listed companies and over 100 residential stands and farms combined.

Flamboyant businessman and musician Energy Mutodi lived what sounded like a dream — a multi-million-dollar home in Charlotte Brooke, nannies for his children, travelling on fast cars and extravagant dinners.

Though his fortunes were short lived, Mutodi enjoyed a time of his life.

It only took disgruntled home seekers besieging his offices to precipitate his downfall and his fortunes evaporated like dew on a hot May morning. 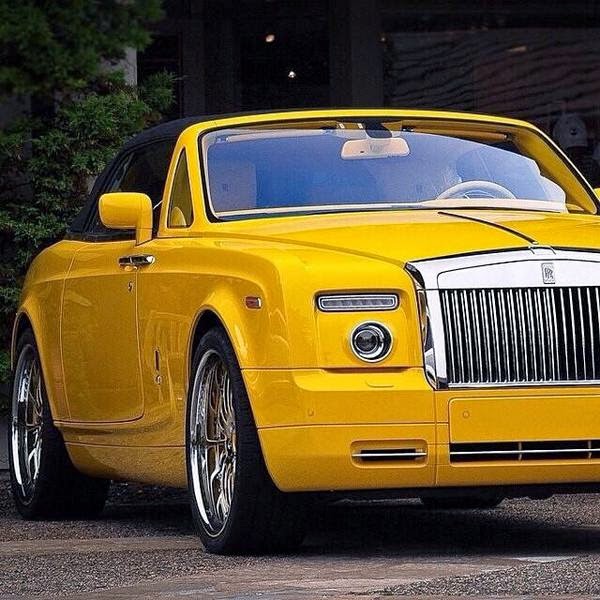